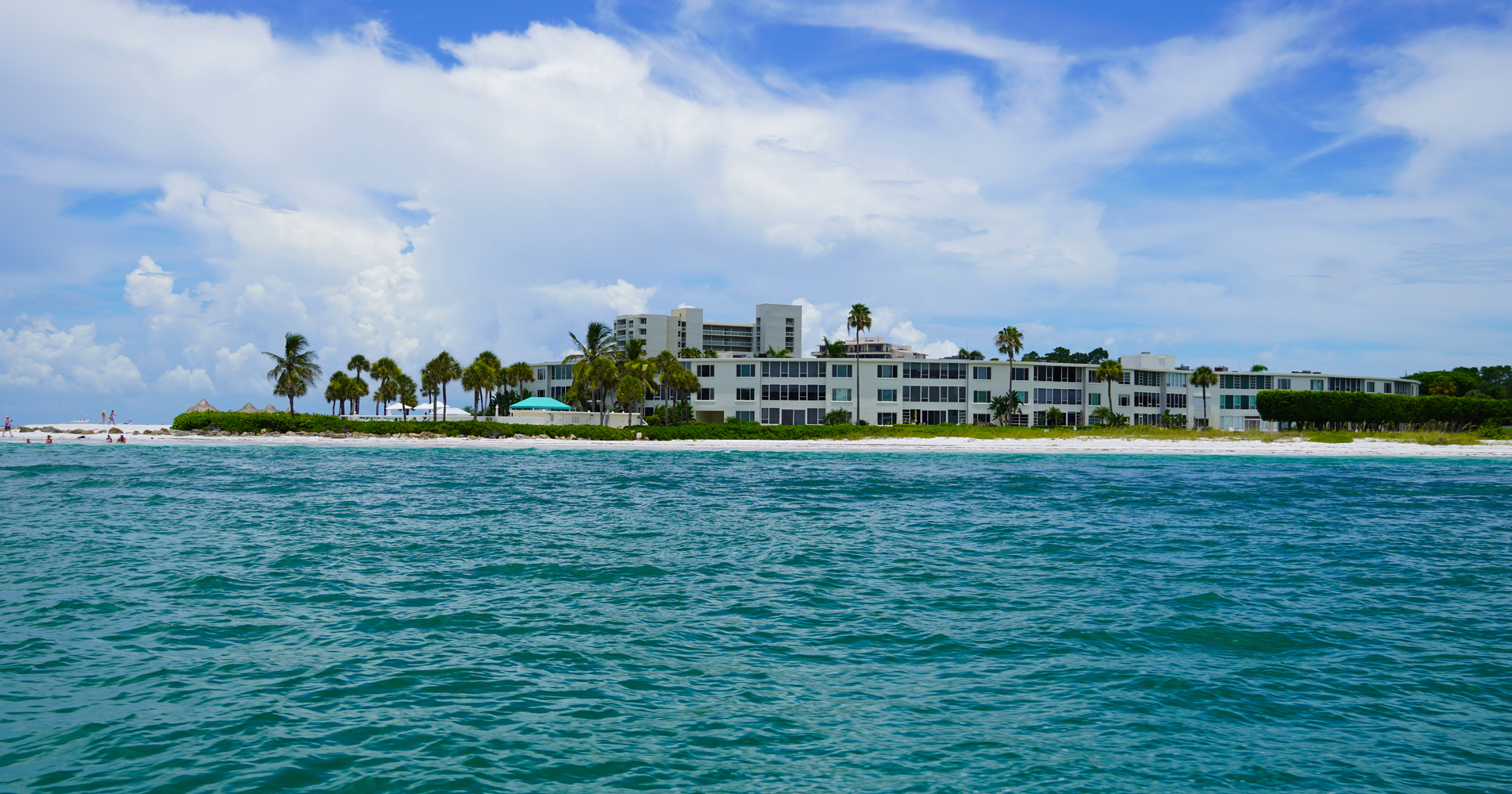 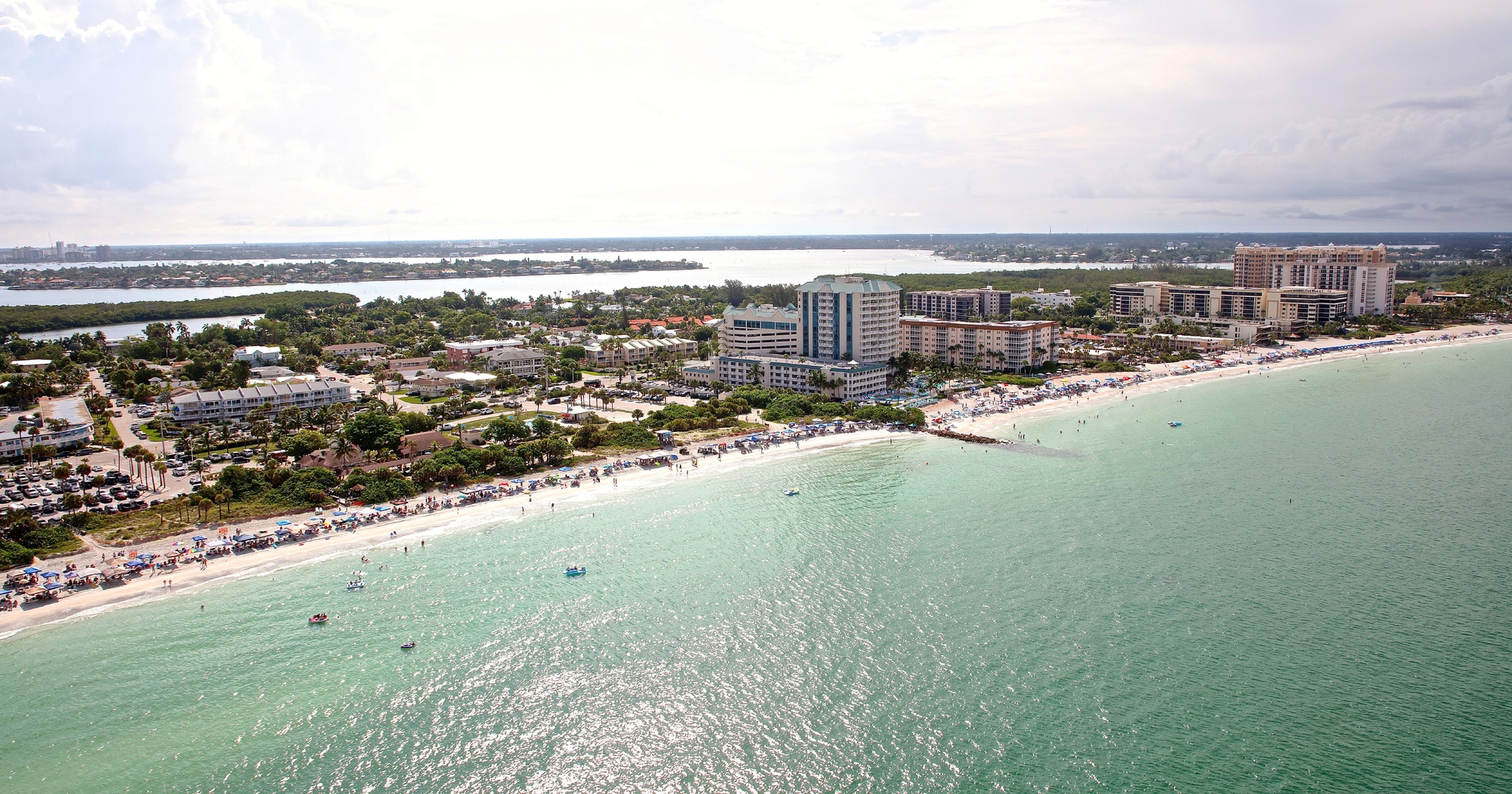 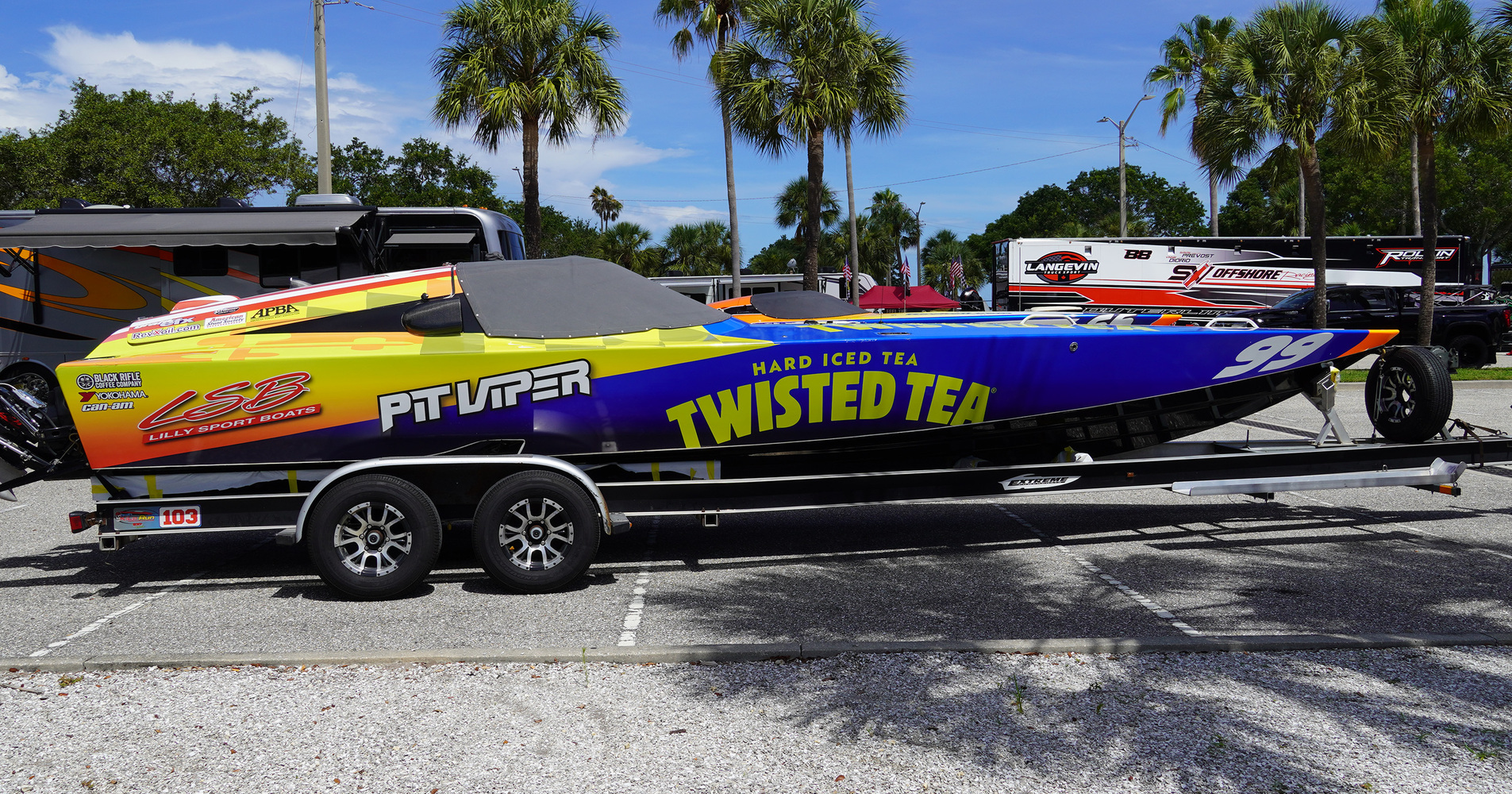 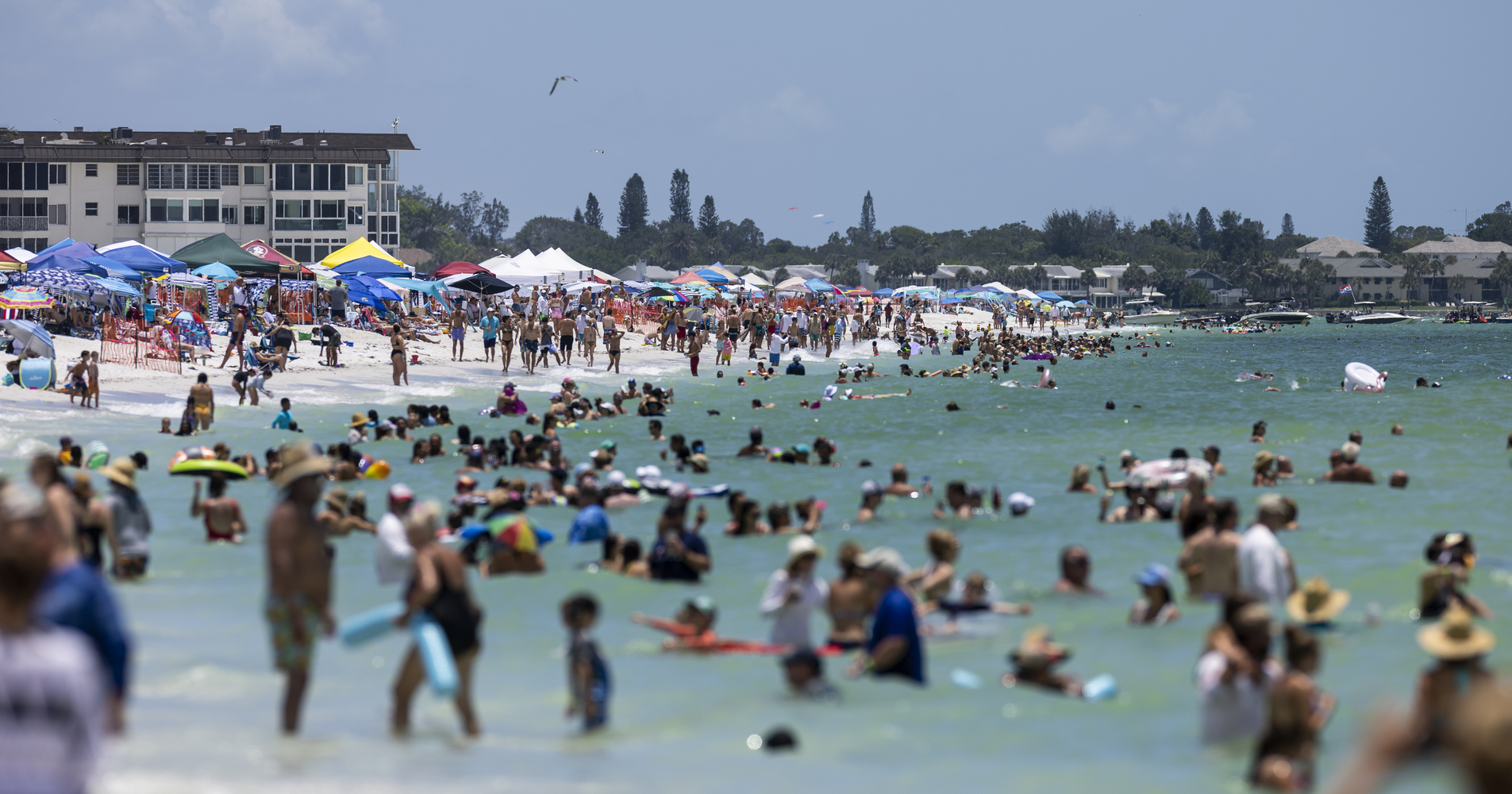 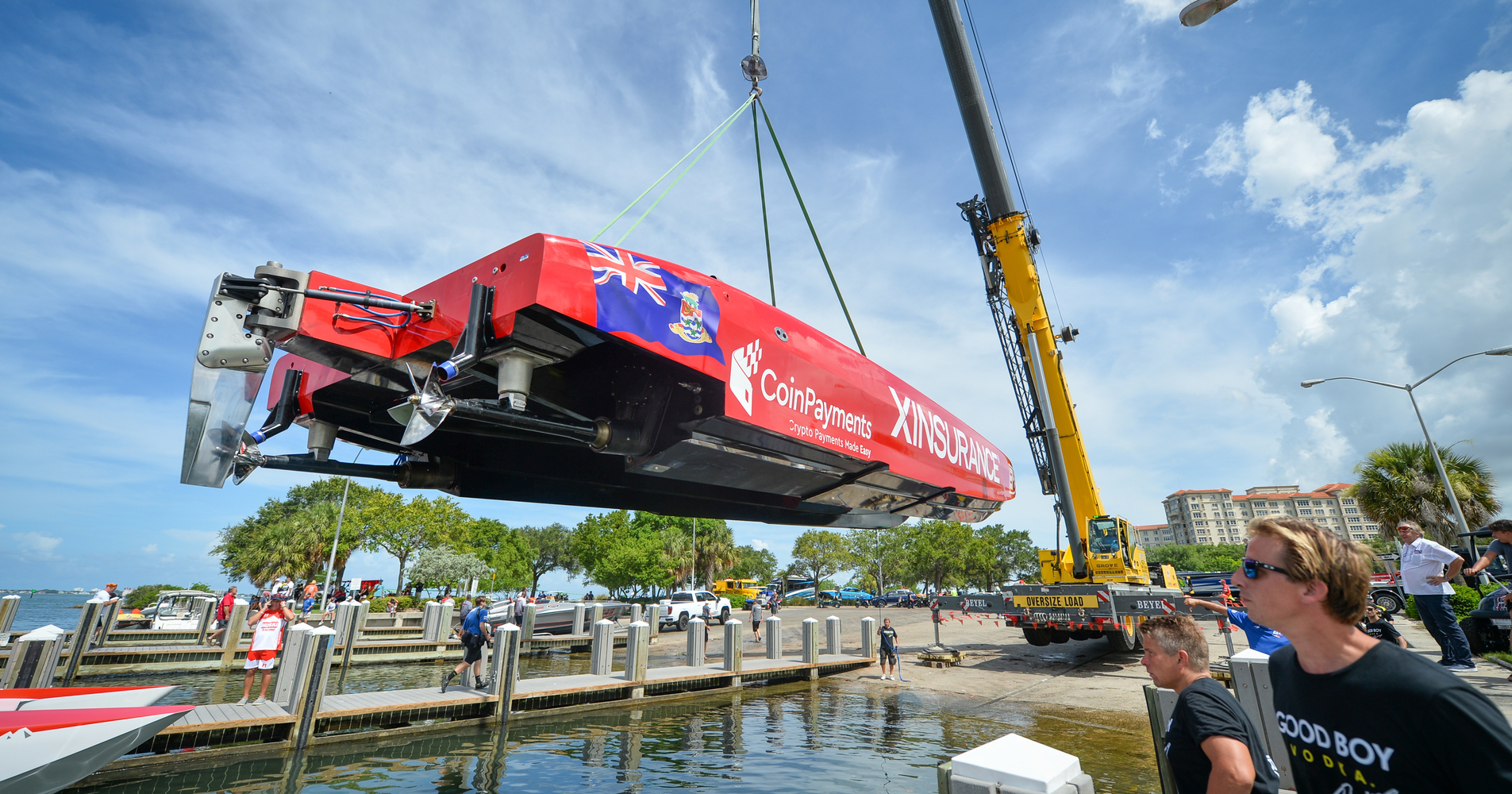 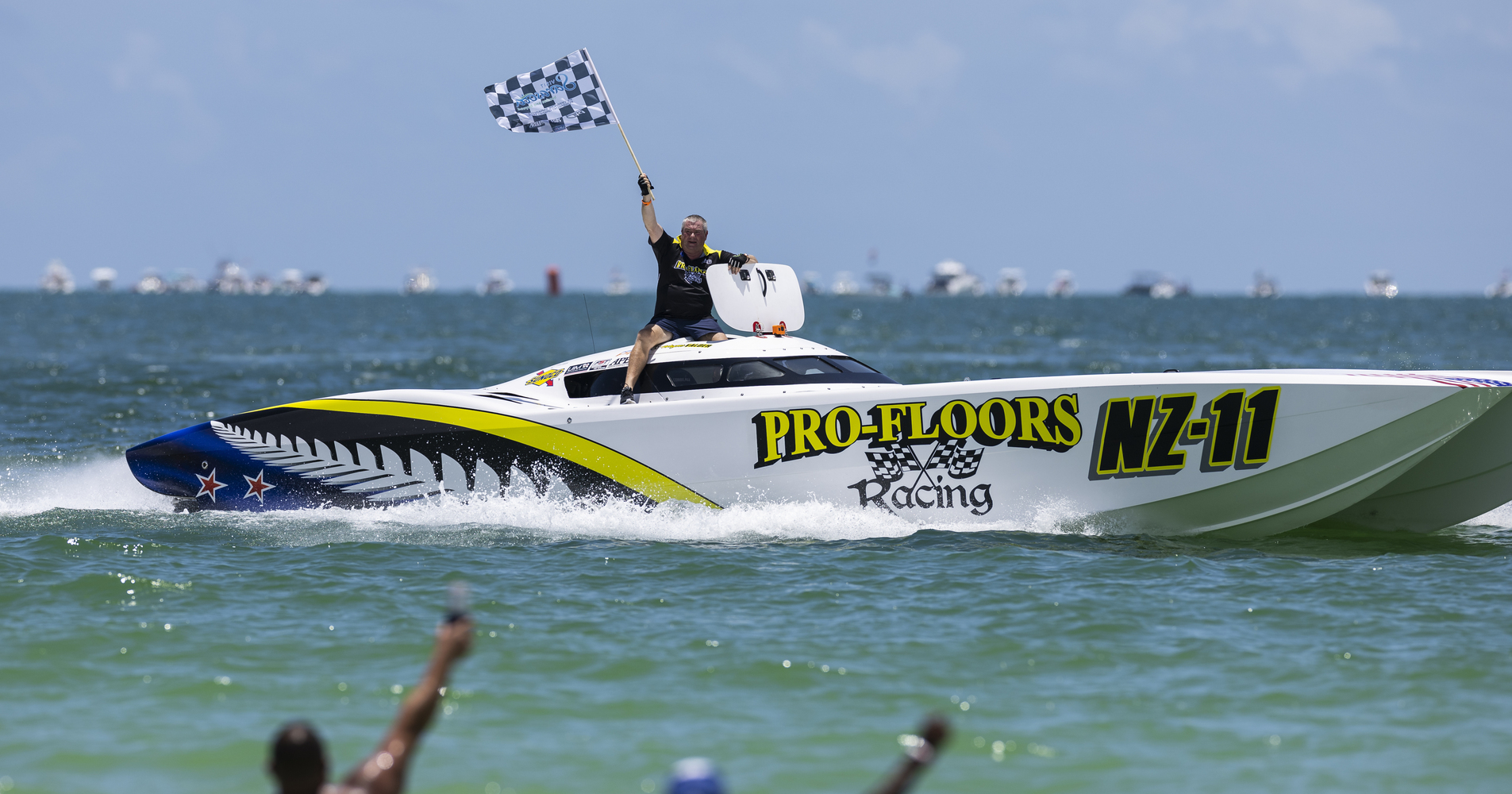 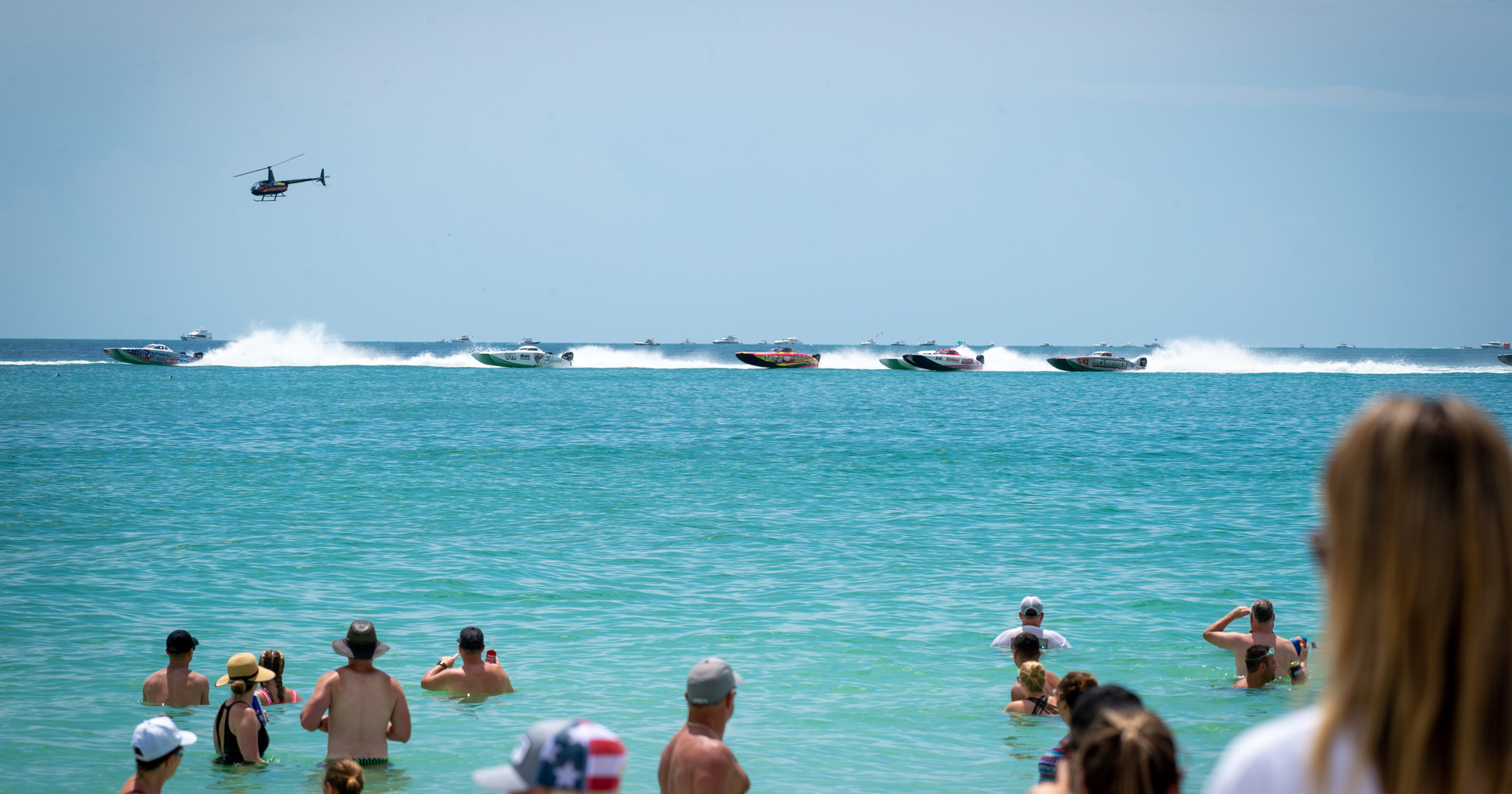 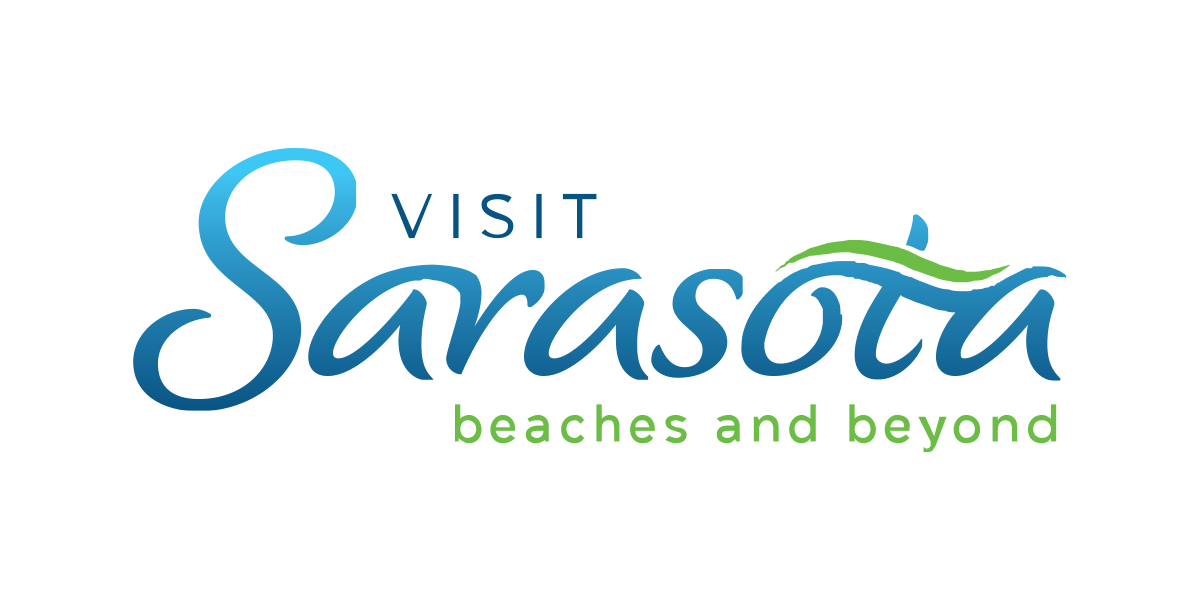 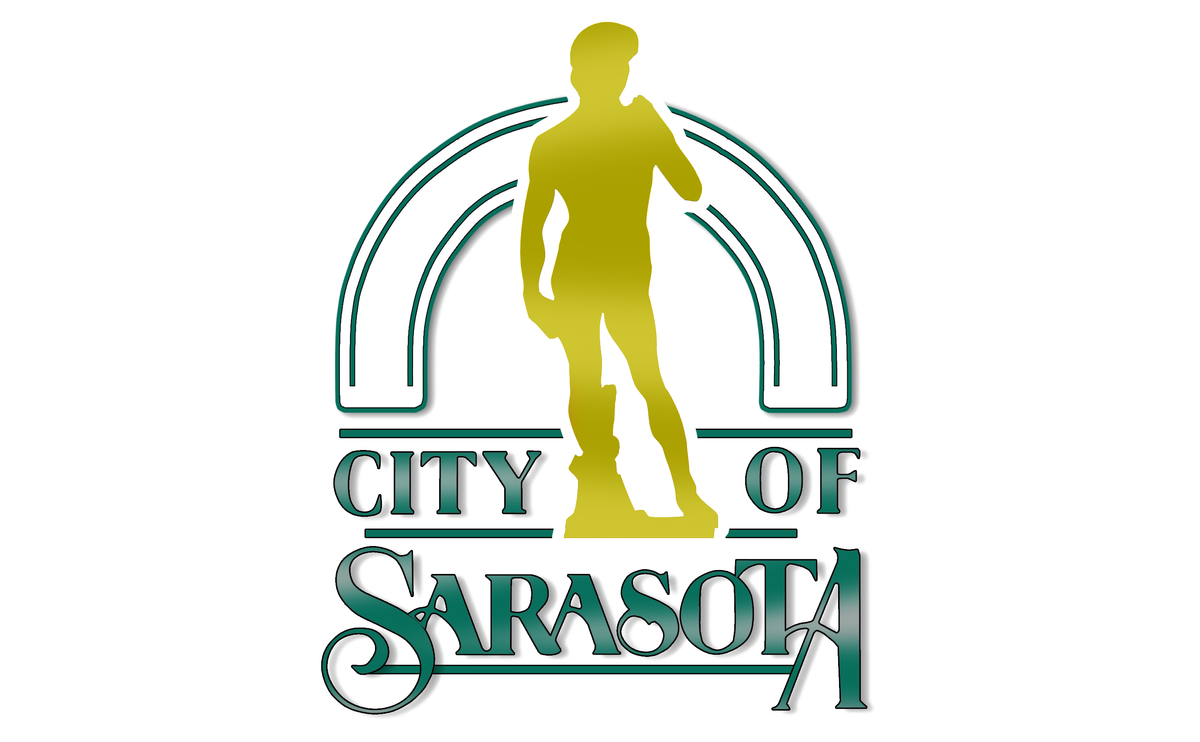 Our fleet of powerboats and jet skis are heading to Sarasota on July 1st - 3rd for another round of the 2022 P1 Offshore and AquaX Championships. Around 90 competitors are expected for two days of world-class marine motorsport action.

It is the 37th annual Sarasota Powerboat Grand Prix. The weekend of 2nd - 3rd will see a double bill of powerboat and personal watercraft racing along Lido Beach.

Dubbed the "Home of the American Circus," Sarasota County served as the headquarters for the Ringling Brothers, Barnum & Bailey Circus for 75 years, and fans can experience its special culture first-hand by following the circus trail or catching a performance by one of two local circus companies.

After the pounding Atlantic swell of Cocoa Beach, P1 Offshore now moves to the more tranquil, shallower waters of the Gulf of Mexico. However, if you are expecting a less exciting race, think again...

Sarasota is the second longest-running US powerboat race, after the Key West Championship. Compared to Cocoa Beach, Sarasota is a more technical course. Cocoa Beach is long and narrow, running up and down the beach, with two 180 degree turns. Sarasota has varying degrees of right turns and a leftward dog-leg on the backward stretch. Although the water at Sarasota looks calmer, there are often holes, or variations on the seabed, which create voids on the surface. These can cause unexpected flights or hits, so are difficult for drivers to anticipate. 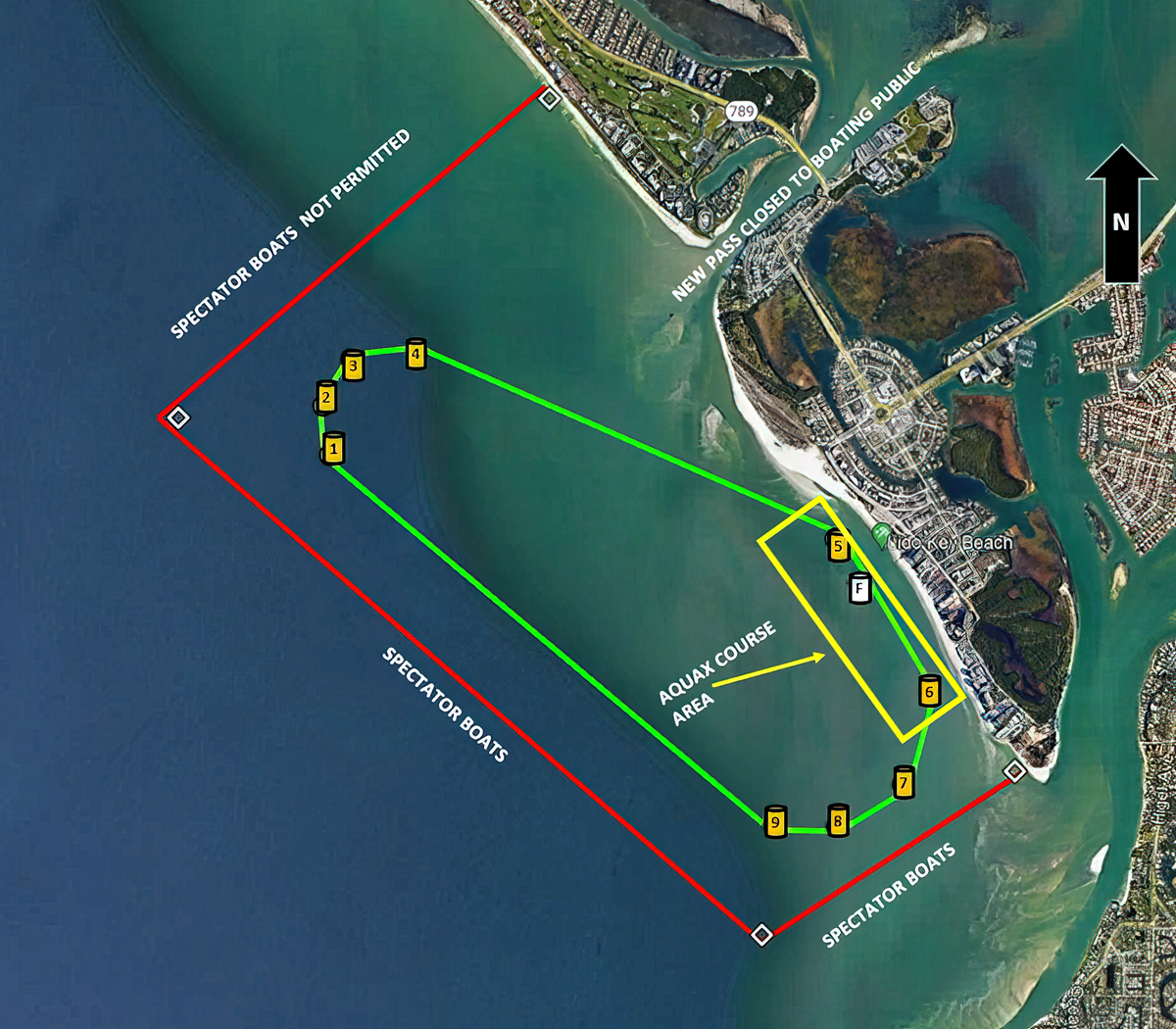 The water will suit the Class 1 and Super Cat for top speeds. The light chop will be less likely to upset the bigger hulls and will be enough to keep traction high with the hull skimming the surface.

Super Stock has the most entries among the bigger boats and is one of the most competitive offshore classes for this reason. The water conditions are estimated to be 1-3ft with a slight chop on the surface. This will suit the Super Stock boats and keep their catamaran hulls free and loose for higher speeds. Those sneaky holes in the seabed will surely give the Super Stock crews some air time, as the boat is trimmed for one sea condition, then the bottom falls out from under them.

Mod V and Stock V will also be highly competitive. Sarasota will definitely be a driver's race for these boats if the water remains relatively calm. The varied turns in calm waters can cause "chine walking" with their V hulls. "OK, so what is chine walking?" Chine walking is caused when a high-performance V-Hull starts to lift out of the water. In certain circumstances, as speed increases, the actual part of the hull in contact with the water becomes reduced, and the boat starts to rock from one side to another as it tries to balance the remaining hull in contact with the water. This gives the drivers more work to do. Boat set-up and trim also play an important part.

In the links below are two Google Streetview links to show you the view from Lido Beach and the Van Wezel Pits. (The Pits will be a lot busier on the 2nd!)

The partner Hotel for the Sarasota Grand Prix is: