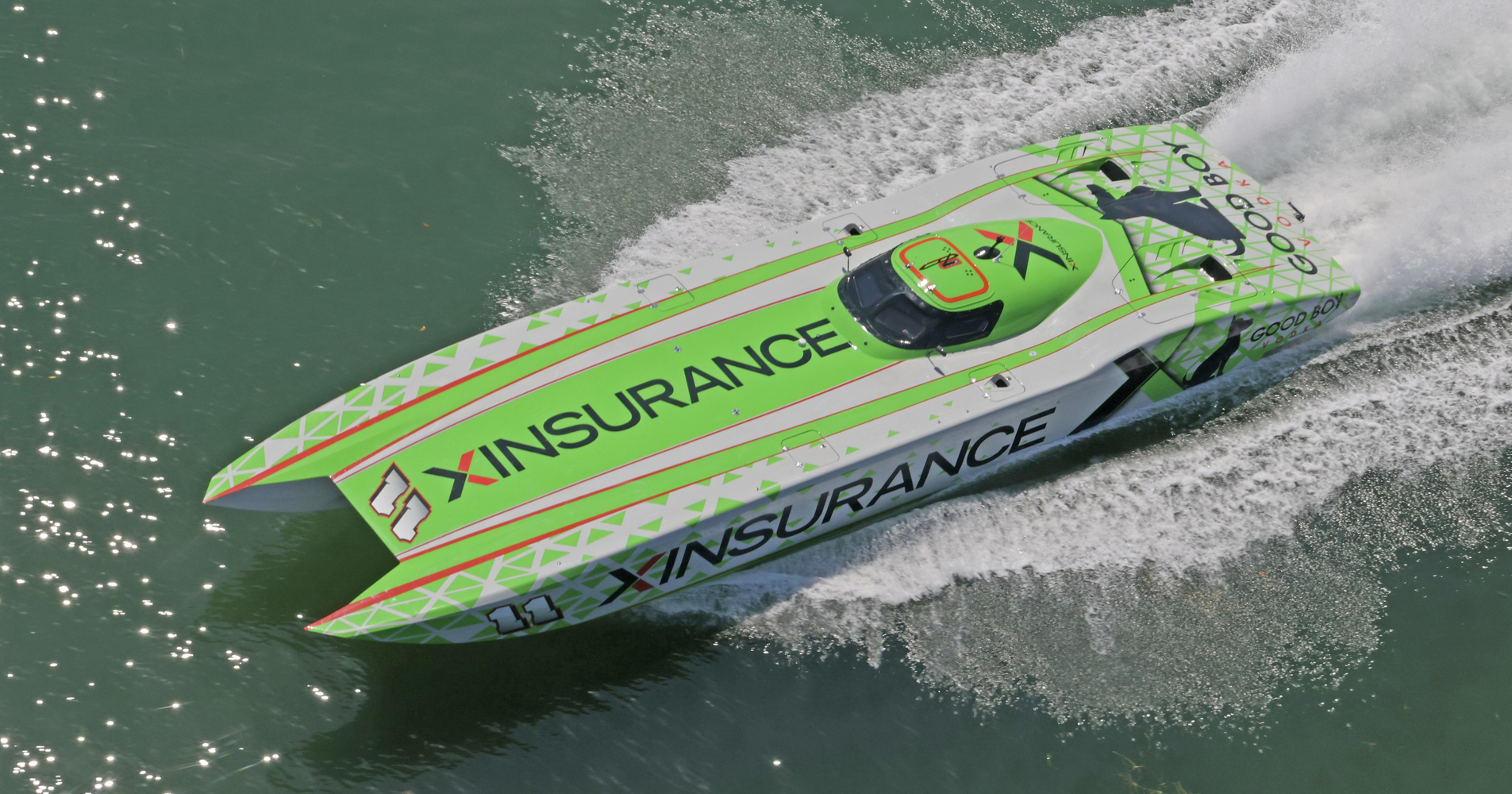 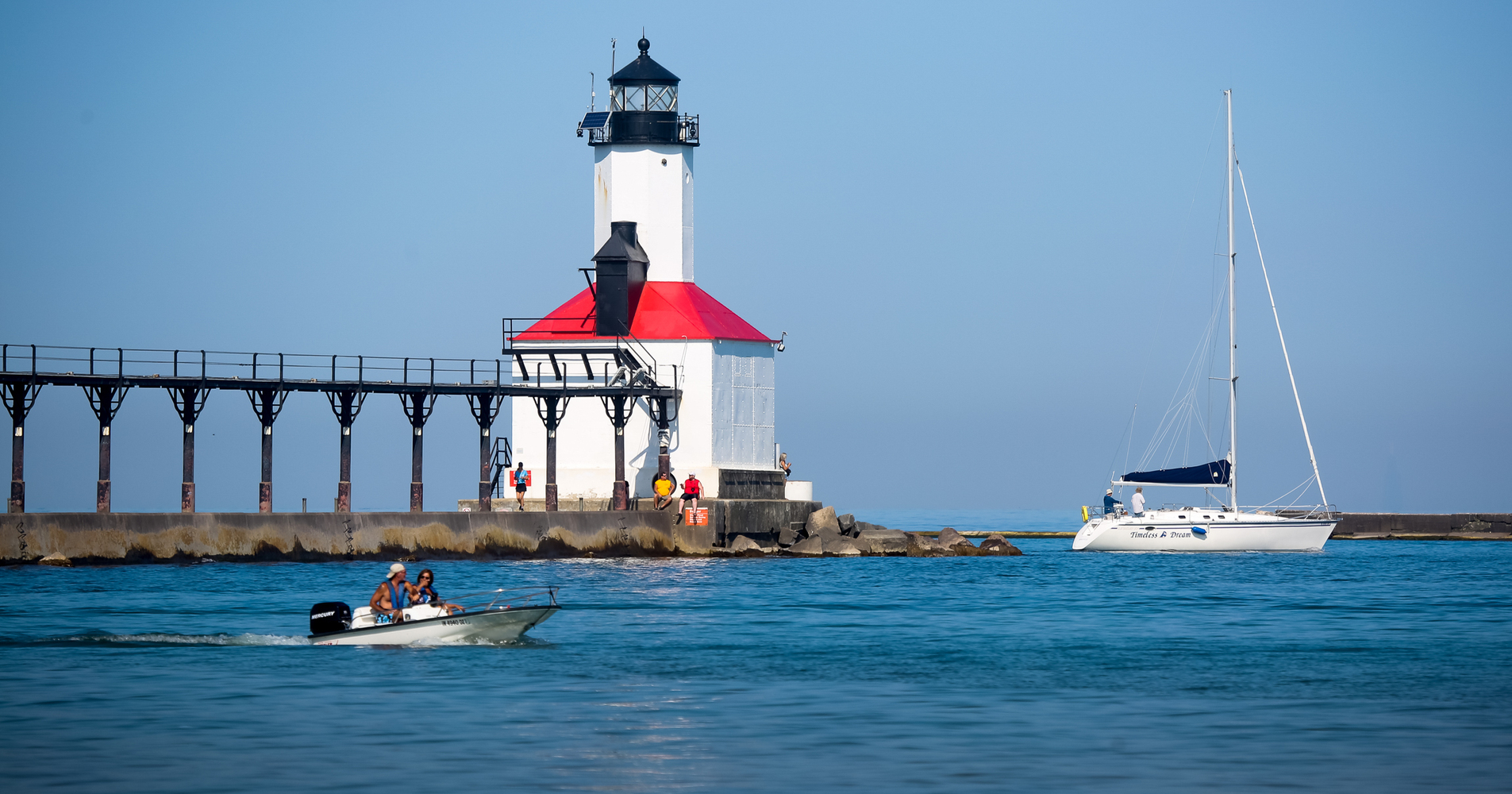 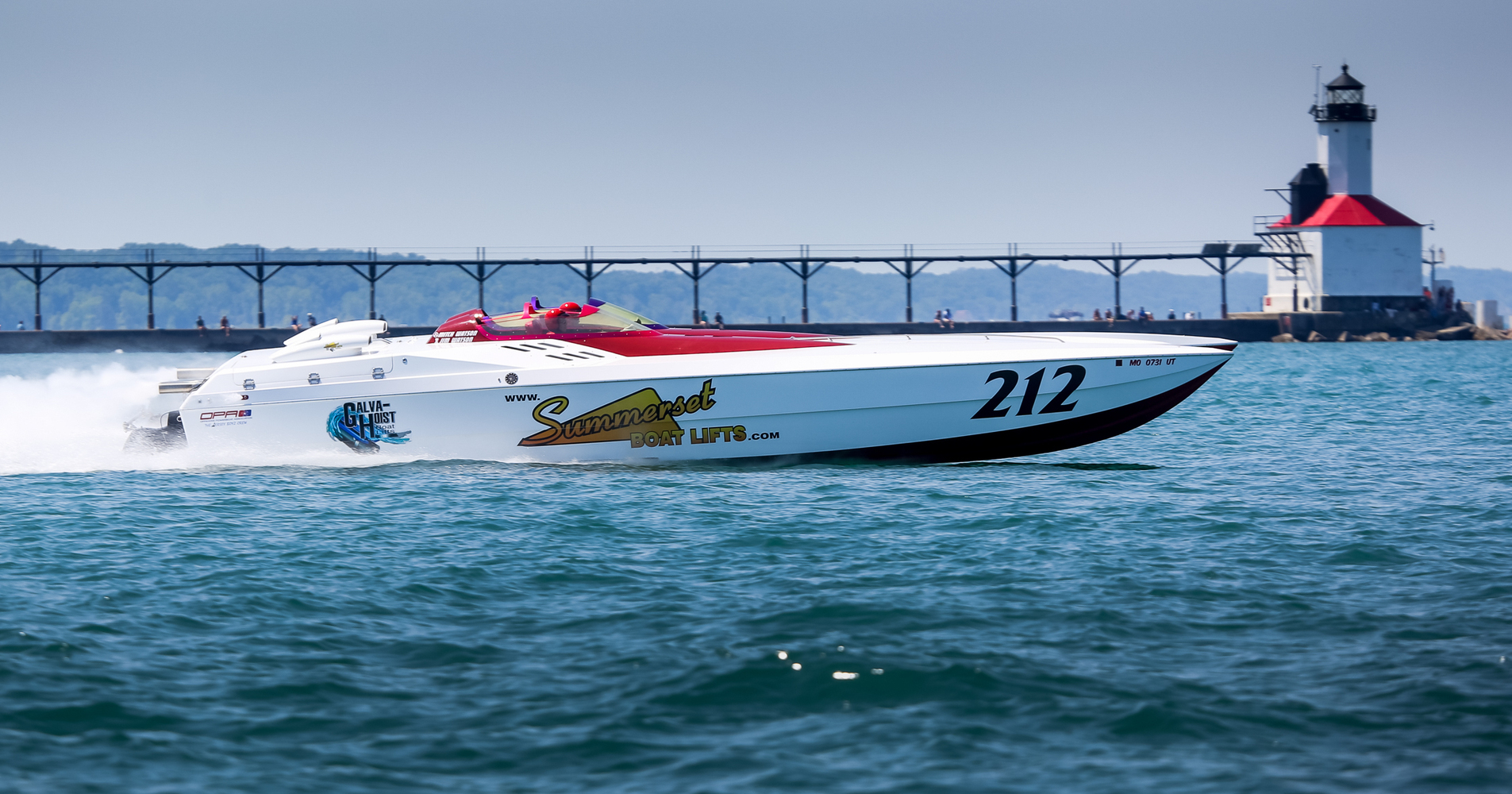 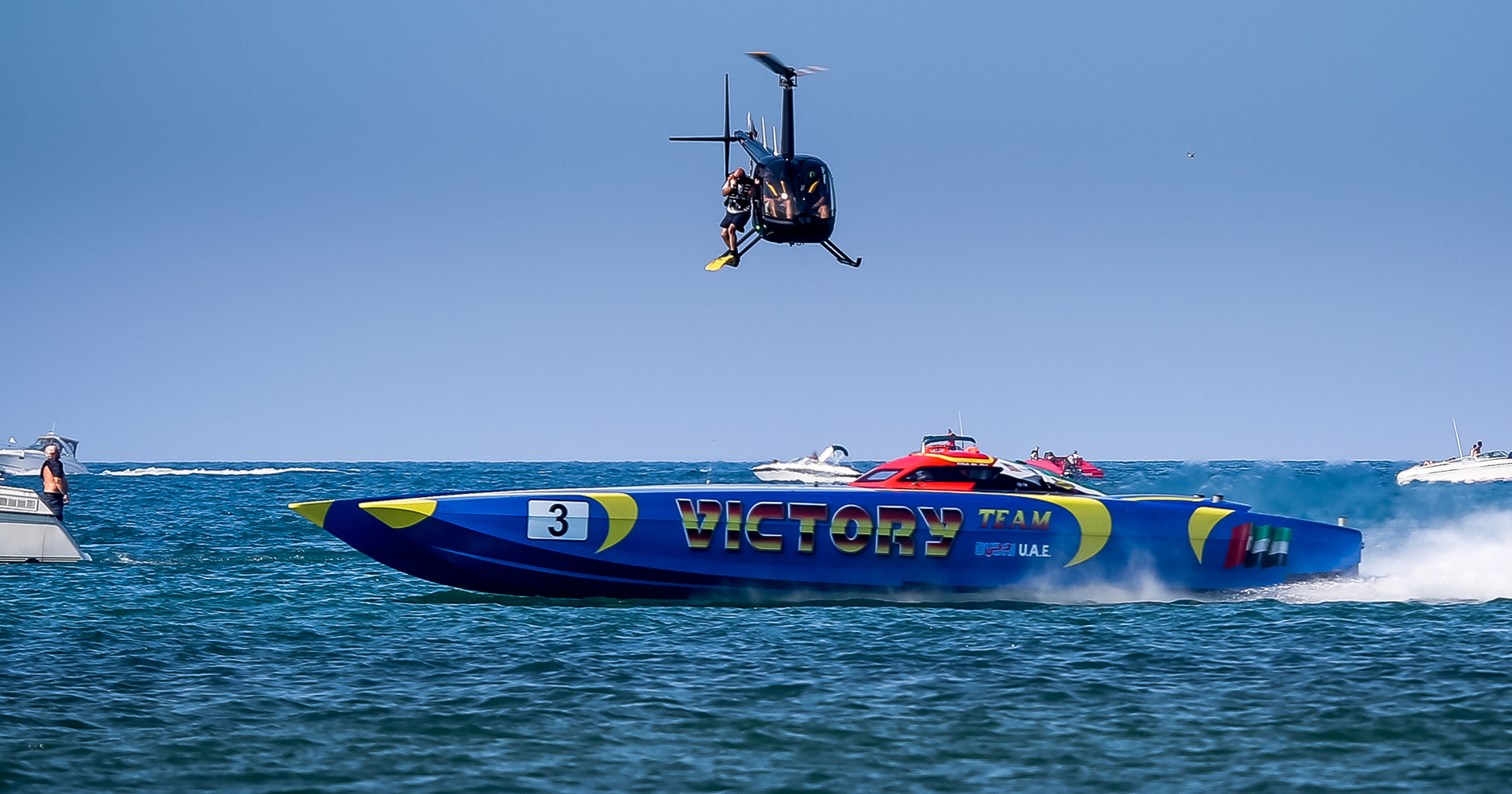 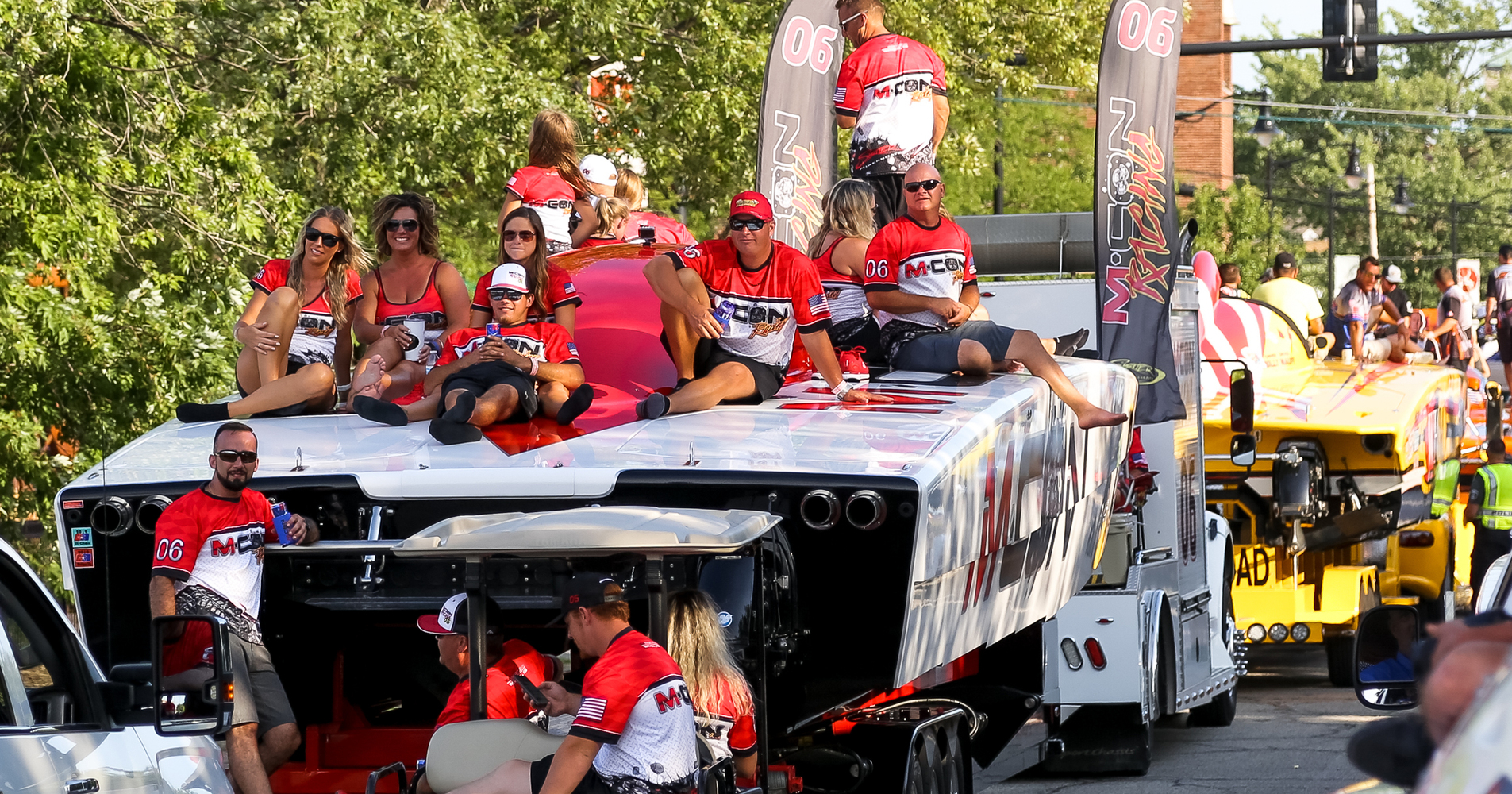 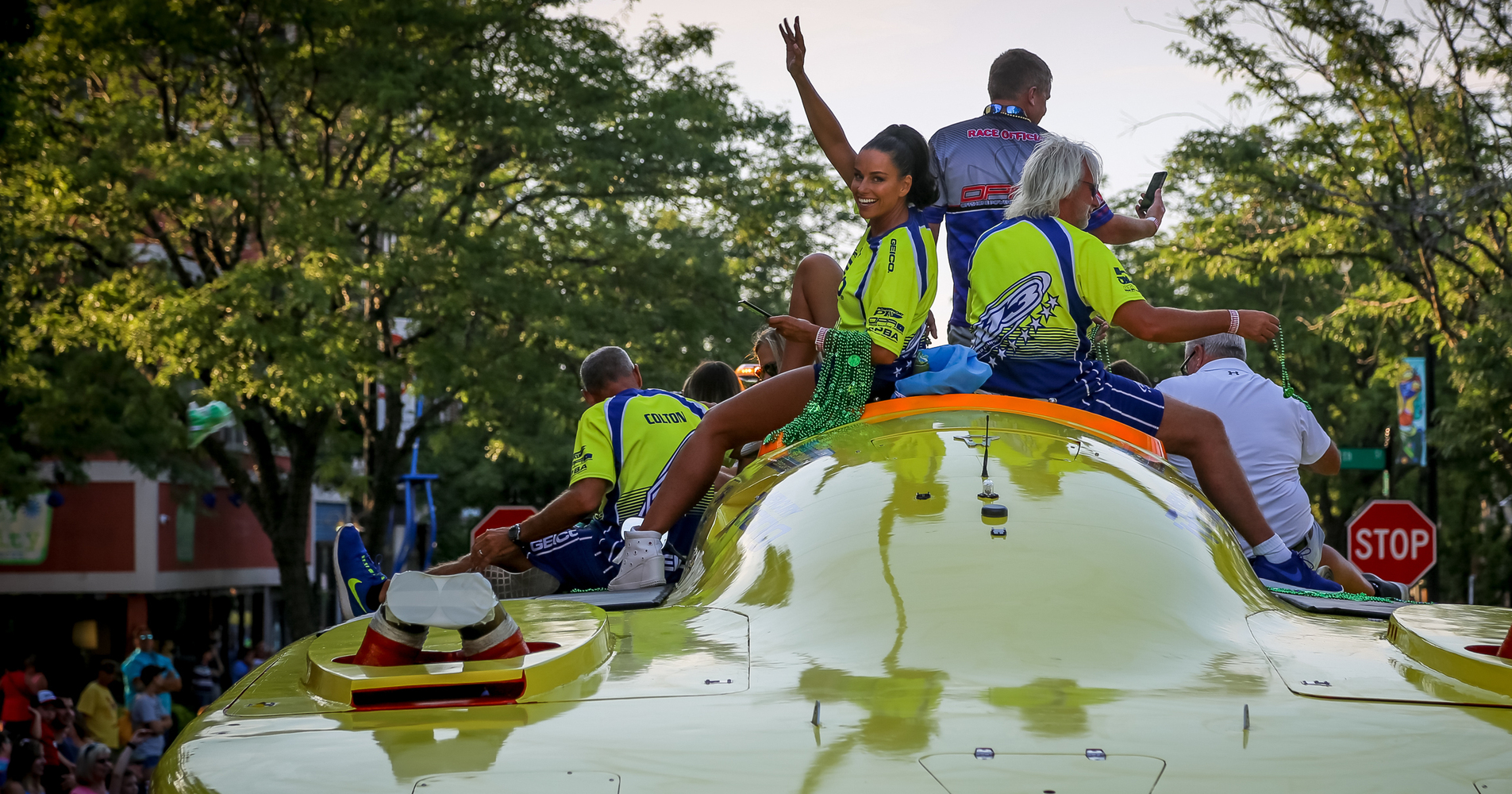 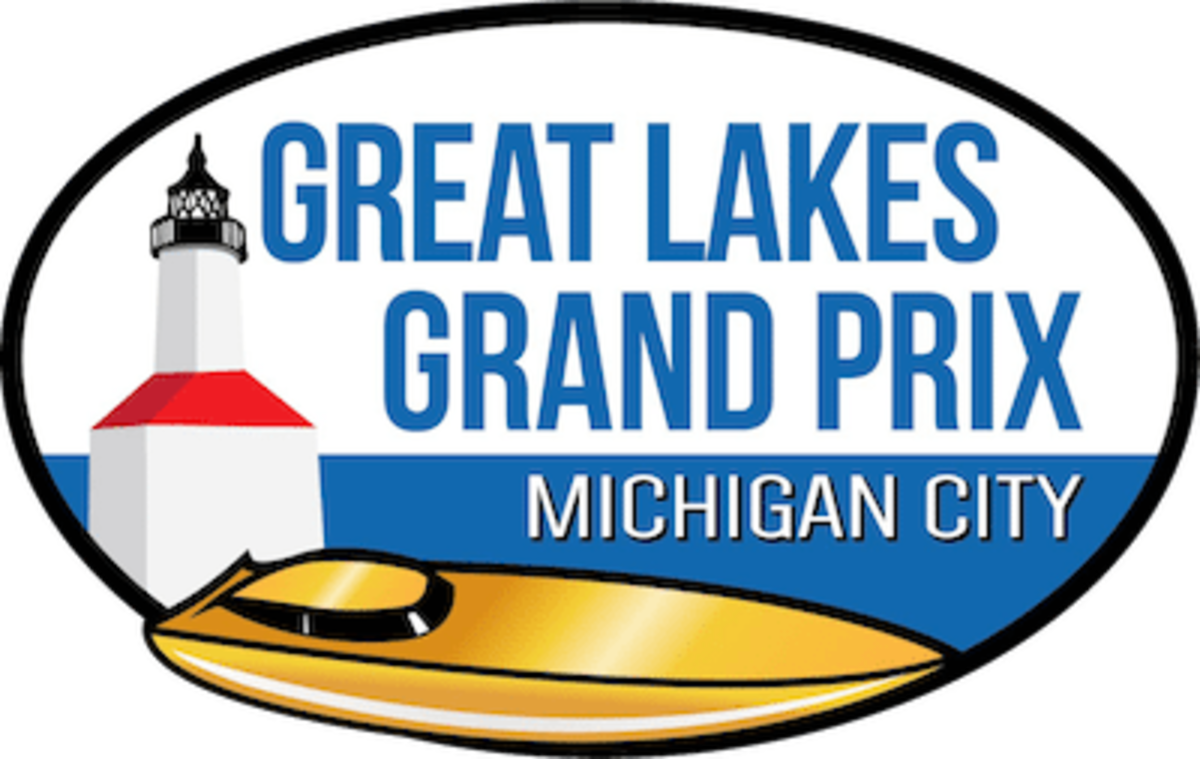 Our fleet of powerboats and jet skis are heading to Michigan City August 5th -7th for another round of the 2021 P1 Offshore and AquaX Championships.

Located in the region known to locals as Michiana, it is approximately 50 miles east of Chicago and 40 miles west of South Bend. The city had a population of 31,479 at the 2010 census.

Michigan City is noted for both its proximity to the Indiana Dunes National Park and for bordering Lake Michigan. Due to this, Michigan City is a tourism destination especially during the summer with a host of exciting events and activities, especially by residents of Chicago and of nearby cities in Northern Indiana. The lighthouse is a notable symbol for the city and is incorporated in the heading of Michigan City's sole newspaper, LaPorte County Herald-Dispatch, and the city's official seal. Michigan City hosted the sailing events at the 1987 Pan American Games. 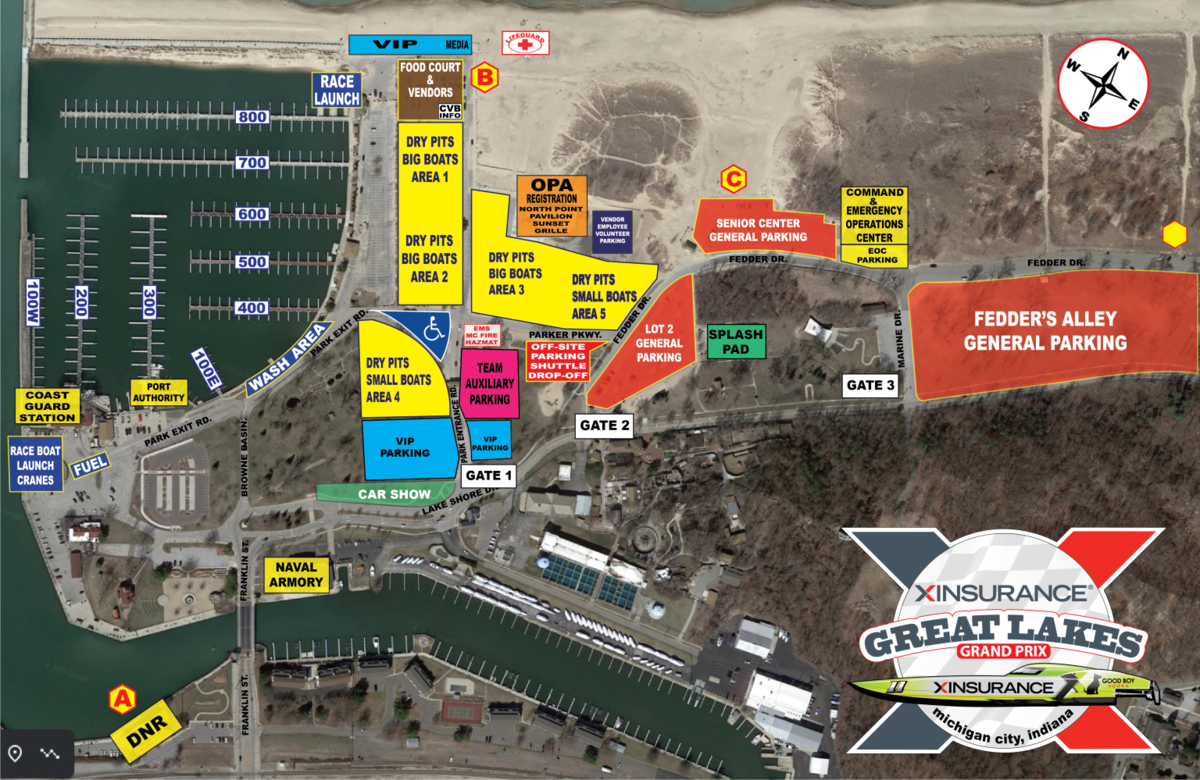 Race Village
Washington Park, Michigan City. This will be open to the public 10:00AM until 12:00AM Saturday Aug 07.